Press enter to begin your search

Charlie’s adventure is a short story that takes place in a parallel universe where dinosaurs live with people.

The story explores what life would be like and how interactions would be between humans and their huge friends, their friendship gets tested when they discover meteors that will collide with the planet, forcing them to seek shelter on a new one.

At this point, humans have created the Dino Rescue Team to move the dinosaurs to their new home using trucks, planes and rockets.

The player takes the role of a Dino Rescue Team officer that drives a truck to pick up the last dinosaur, Charlie, who happens to be the hero of the game.

Charlie is a very playful baby T-Rex who was asleep in the jungle during the evacuation, Charlie and his assigned officer go through an adventure together to reach the space shuttle and join his family on the new planet.

During the rescue mission, the player will begin to bond with Charlie by examining his reactions to the surroundings, know what he likes and how to keep him excited during gameplay, which leads to an emotional ending when Charlie has to split paths with the officer, till they meet again when the danger has passed.

The game is targeted towards younger audiences and is family friendly.
To ensure that, we’ve enforced the following ground rules:

No hidden in app purchases or tricky membership “deals”.

Inclusive interfaces that embraces players with all different abilities.

No violence, blood or any discomforting scenery.

Charlie’s adventure is one of the most relaxing games to play on iOS! 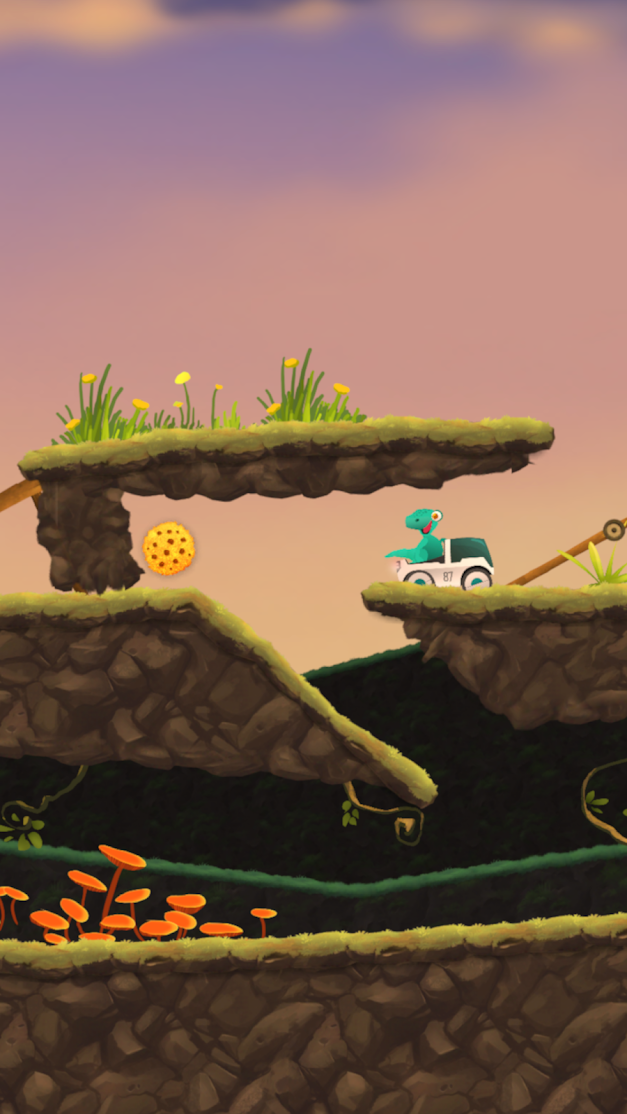 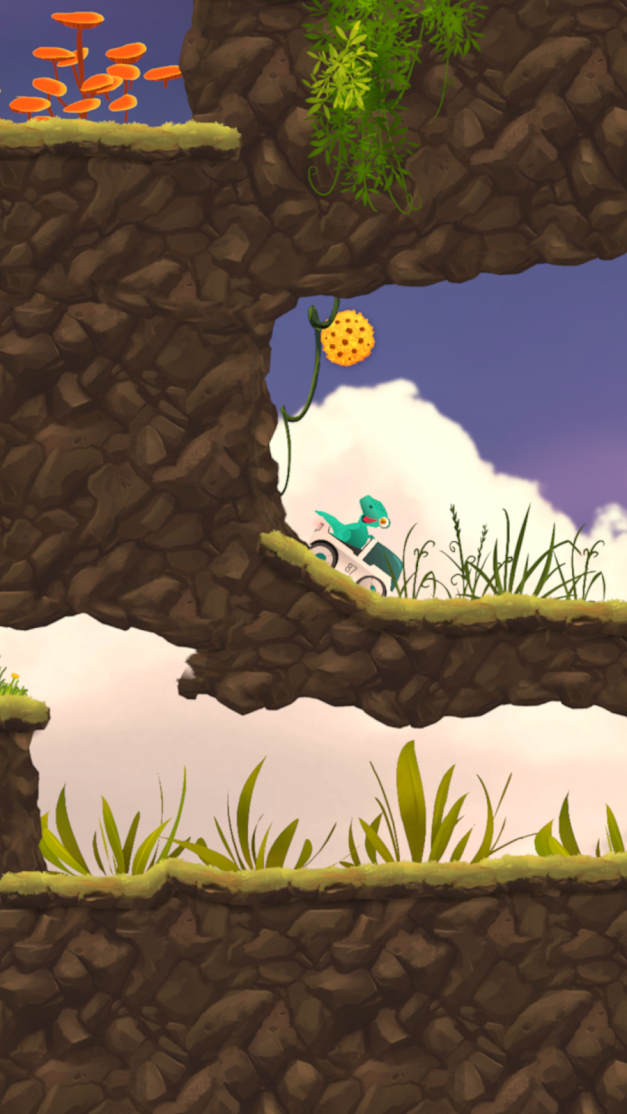 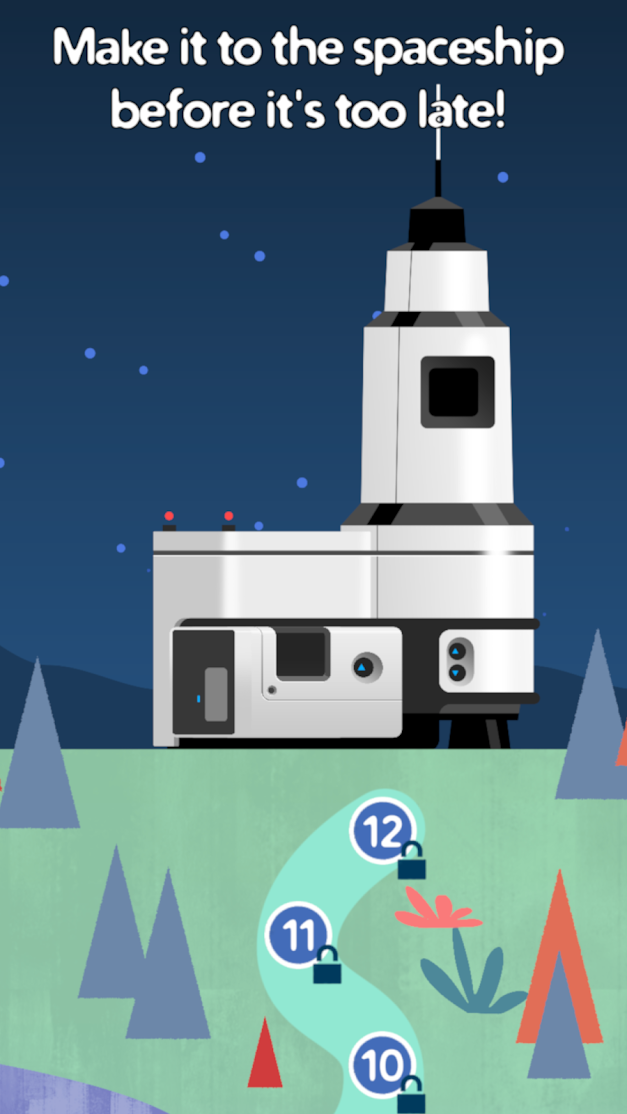